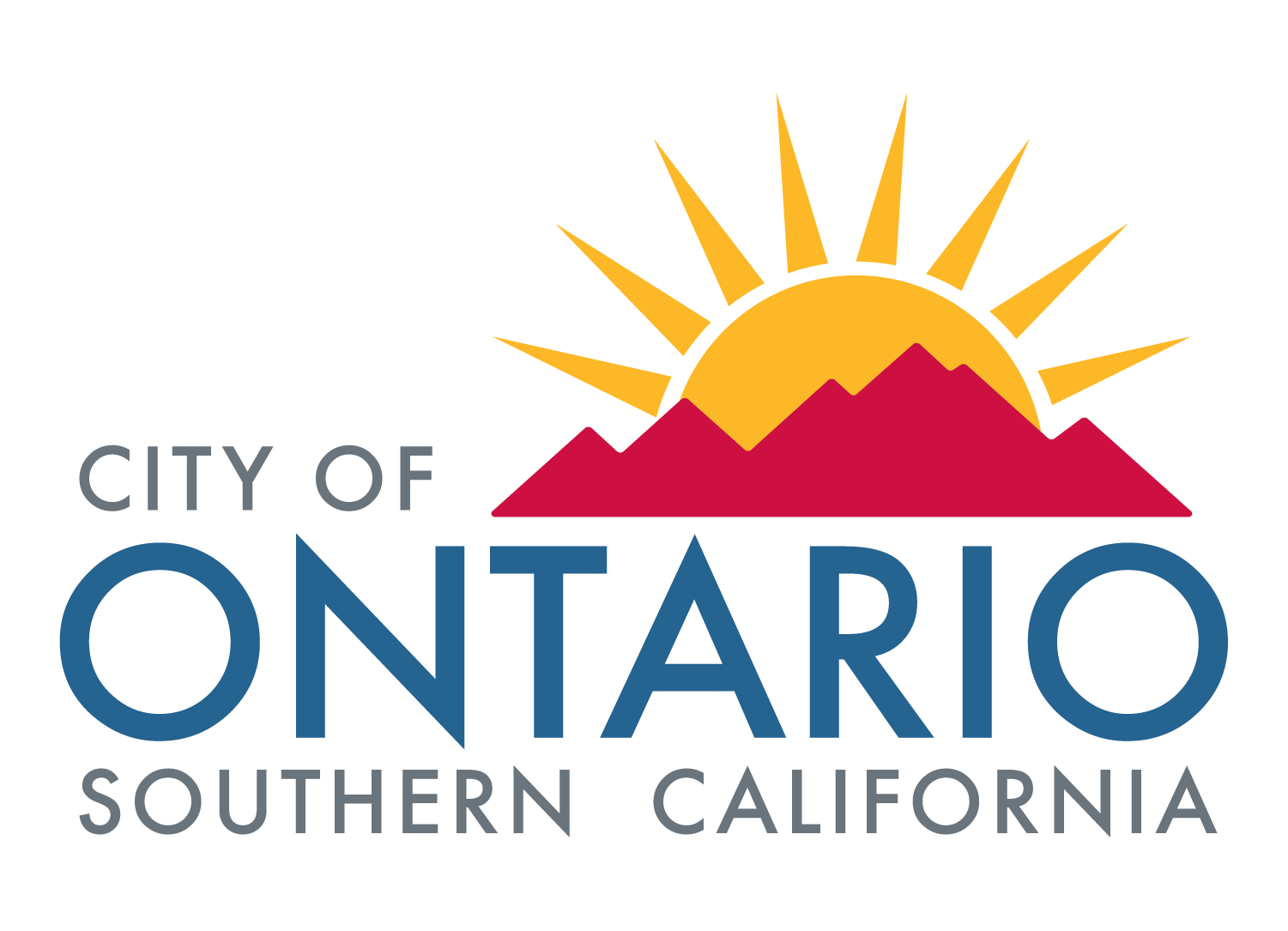 The Ontario City Council Tuesday night adopted an aggressive plan that would position the City to lead the Inland Empire in addressing the housing crisis.

Ontario’s updated Housing Element lays out a series of planning and zoning changes that would allow the building of more than 20,000 housing units over an eight-year period ending in October 2029, including nearly 9,000 units for low-income and very low-income residents.

Those numbers represent Ontario’s allocation under the state-mandated Regional Housing Needs Assessment (RHNA) – a process governed by the state Department of Housing and Community Development (HCD) and updated every eight years to address the housing shortage across California.

No Inland Empire city had a higher RHNA allocation than Ontario – testament to the City’s standing as one of the most dynamic economic and population centers in Southern California. Across the six-county SoCal region, in fact, only three cities – Los Angeles, Long Beach and Irvine – had higher allocations.

“Our updated Housing Element reflects the City Council’s commitment to Ontario as a complete community and a destination for individuals and families looking for a better quality of life,” said Mayor Paul S. Leon.

Under state guidelines, Housing Elements do not require a city to build their allocated number of housing units. That is ultimately determined by market forces, point-in-time demand and the ability of homebuilders themselves to meet those needs at the appropriate price points.

What HCD does require is that cities establish a framework that would allow that level of production if those other factors were met.

The plan also takes into account job growth and the City’s commitment to supporting business and employment opportunities. During Tuesday’s meeting, the Council certified the Environmental Impact Report for the South Ontario Logistics Center, which will create hundreds of new jobs on more than 200 acres of commercial and industrial space.

Other major economic development efforts in the City include the Downtown Renaissance, which, when completed, will include nearly 600 new residential units, 13,000 square feet of commercial space, a 450-space parking structure, breweries and tasting rooms, and college satellite campuses.

“The vision and leadership of our Council and City staff have made Ontario a model for business growth, career opportunities and livability. The future has never been brighter,” said Mayor pro Tem Alan D. Wapner.