The Golden State is the largest state in the country in terms of population.  With 39 million residents, many people dream of calling California home.  If you live here or are looking to make the move, we’ve ranked the safest towns in the state based on FBI violent crime stats and proprietary BackgroundChecks.org research data. The rates are normalized per 100,000 residents with the state average being 402 for violent crime and 2,658 for property crime.  This is calculated by taking (# of crimes/population) * 100,000.

While California may be home to eight of the nation’s 50 most populated cities, you may be better off looking at one of these locations to call home. 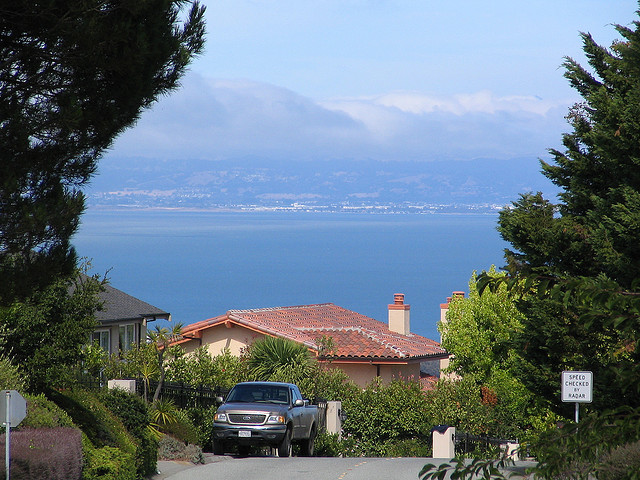 Known as one of the wealthiest communities in America, this town of 11,000 residents in the south San Francisco Bay area is also the safest in California and #2 on our list of “Safest American Small Towns.”  Homes in Hillsborough must be at least 2,500 square feet, so there are no apartments or condos here.  There’s almost no crime to speak of here either, with the violent crime rate being just 9 for every 100,000 residents. 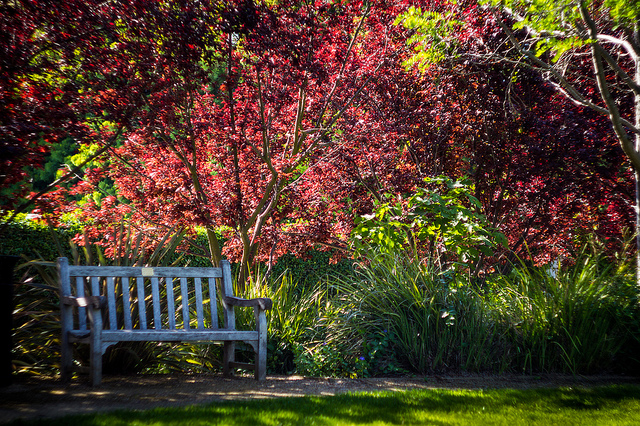 Also in the San Francisco Bay area, Los Altos is a town of 29,000 residents at the southern tip of the peninsula.  Forbes puts this as one of the most expensive zip codes in the U.S., and it is also one of the safest in California.  The violent crime rate here is just 20.2, and you have a 1% chance of being the victim of a property crime in Los Altos. 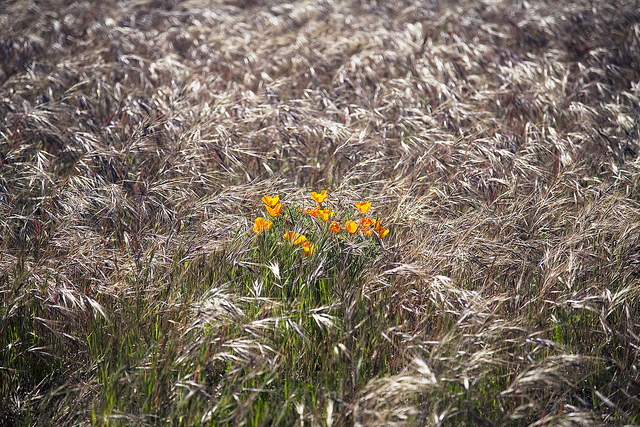 Formerly known as Leisure World, Laguna Woods is a city that is encompassed almost entirely of a retirement community.  This community of 16,000 residents is located in Orange County, and the median age here is 77.0 years.  Laguna Woods is a pretty safe place to live, with a violent crime rate of just 24.1 and the chance of being the victim of a property crime less than 1%. 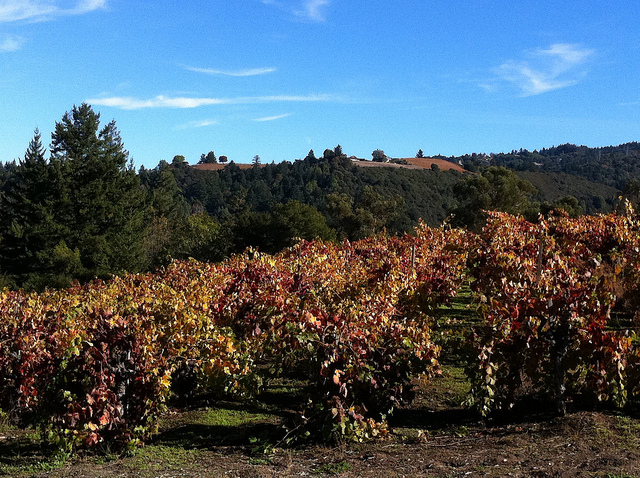 Another Bay Area treasure, Saratoga sits directly west of San Jose on the edge of the Silicon Valley.  This city of 30,000 residents was ranked in Bloomberg Business Week as one of America’s Top 20 most-educated small towns.  It is also quite safe, with a violent crime rate of just 29.3 and the chances of being affected by property crime well under 1%. 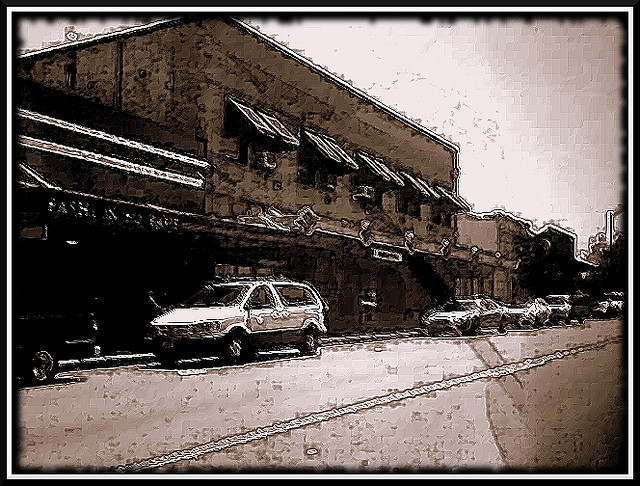 Lincoln is located in the northern Sacramento metropolitan area and, what was once a quiet small town has seen rapid growth in recent years.  This town of 45,000 residents saw growth of over 282% between 2000-2010, making it one of the fastest growing small towns in America. Despite the growth, it remains a safe place to call home with a violent crime rate of 31.5 and the chances of being affected by property crime just 1.14%. 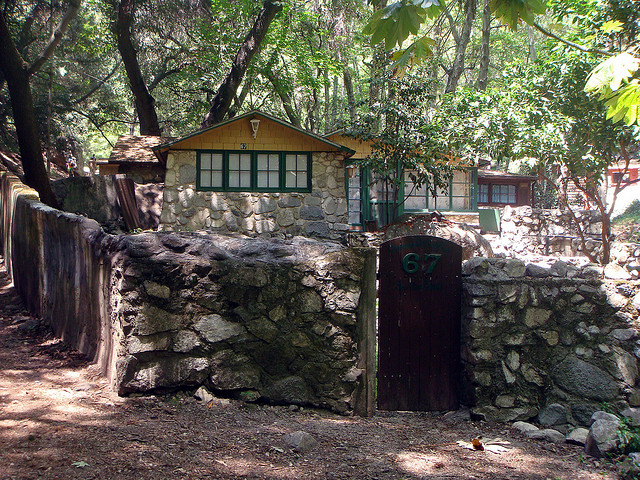 Located in Los Angeles County, in the foothills of the San Gabriel Valley, Sierra Madre is a small town of just 11,000 residents with a rich history and a strong sense of community.  Living in Sierra Madre provides a safe existence, with a violent crime rate of 36 and just a 1% chance of being the victim of a property crime. 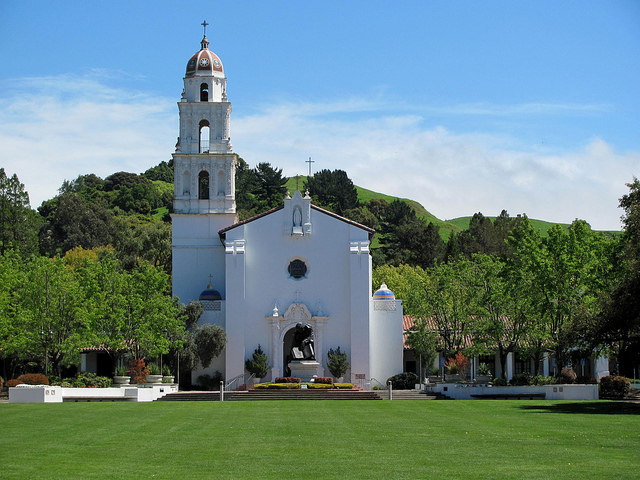 The town of Moraga is located in Contra Costa County in the San Francisco Bay area and is the combination of the former communities of Rheem, Rheem Valley, and Moraga Town.   This quaint town located in a valley is home to 16,000 residents who enjoy the surrounding hills, biking trails, and hiking paths.  Moraga is also very safe, with a violent crime rate of 36.6 and less than a 1% chance of property crime. 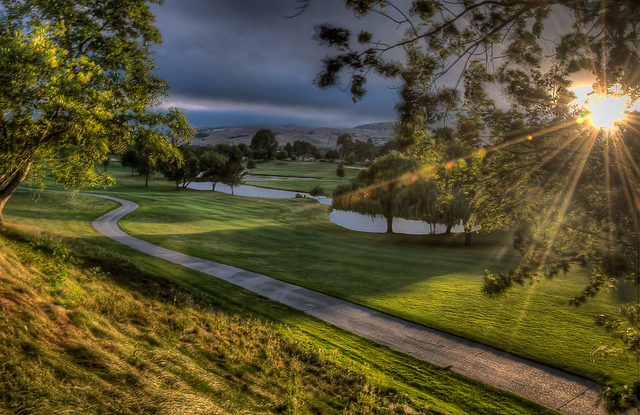 Another Contra Costa County town, Danville has a population of 42,000 residents and is considered one of the wealthiest suburbs of San Francisco and Oakland.  Danville also has popular hiking and biking trails, the Iron Horse Regional Trail being most notable.  Living in Danville is a safe bet with a 37.1 violent crime rate and the chance of being affected by property crime less than 1%. 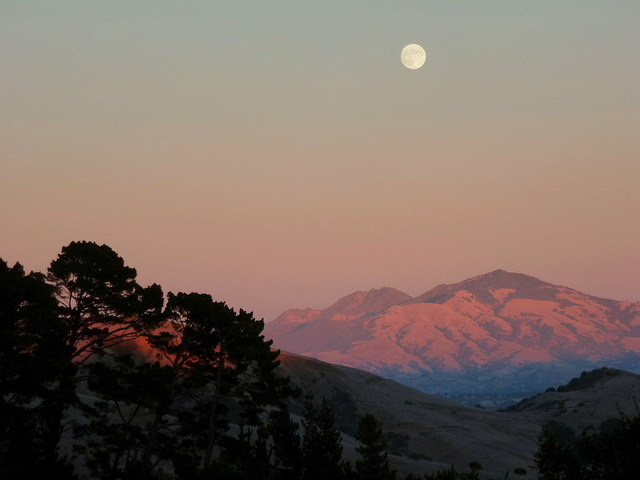 Living in Contra Costa County is probably a good choice as Orinda is another town in the top 10.  The 17,000 residents of Orinda enjoy proximity to Berkeley, Oakland, and San Francisco, as well as many parks and trails in its hills.   The violent crime rate here is just 38.7 and, if you live here, you’ll have just a 1.1% of being involved in a property crime. 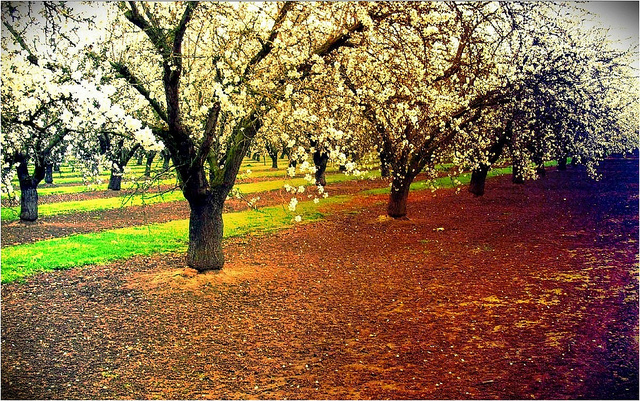 Known as “The Jewel of the Valley,” Ripon is a city located in central California in the San Joaquin Valley.  This is an agriculture-based community that is known for its almond production.  If you like wide open spaces and a safe environment, Ripon may be a good choice.  The violent crime rate here is low at 40.9, and the chance of being affected by a property crime in Ripon is 2%.

Be sure to check out the full list at BackgroundChecks.org for #11-50!